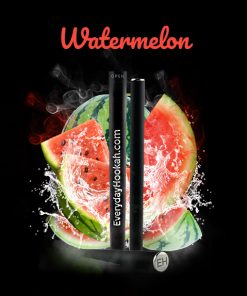 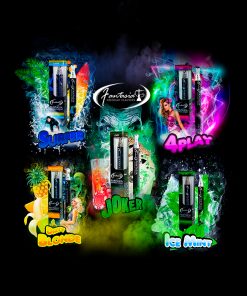 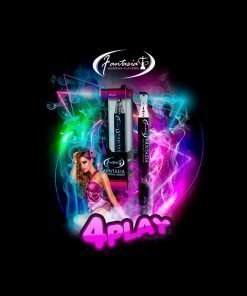 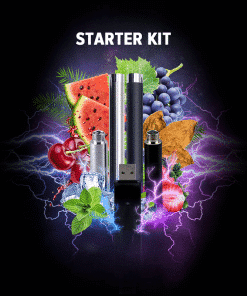 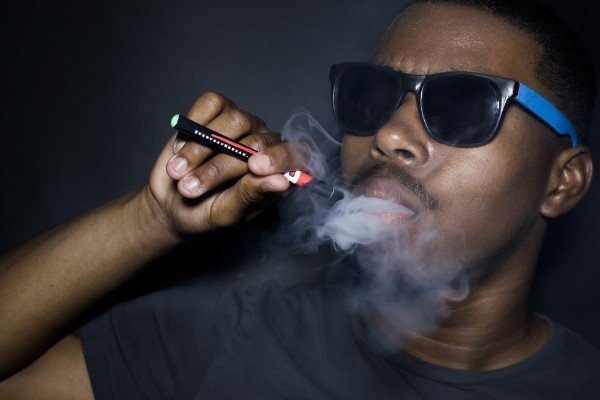 Is a hookah pen bad for you?

Politicians, (including Trump) and doctors overreact and exaggerate when faced with questions about the e-cigarette. [...] 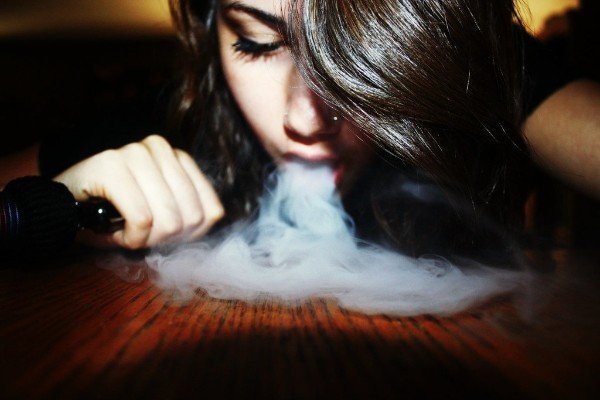 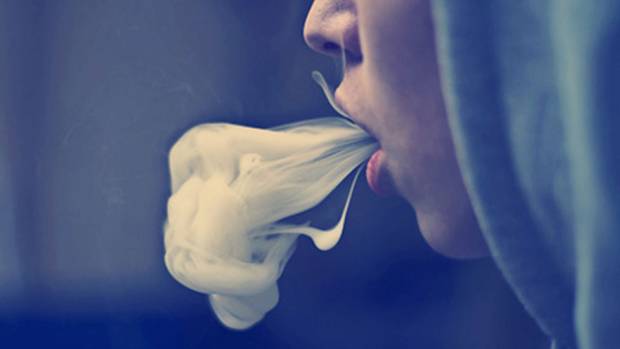 How To Work A Hookah Pen 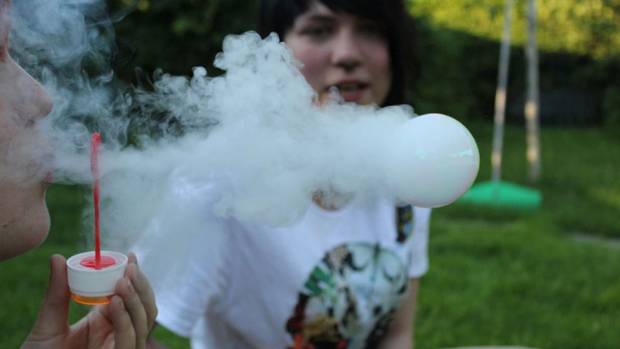 How To Blow Smoke Bubbles

Have you ever seen someone blow smoke and create what looks to be a big, [...]

Shotgun smoking is fun smoke trick to perform when with friends. It is a [...] 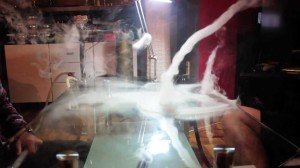 How To Make A Smoke Tornado

Want to do a smoke trick that will amaze almost anyone? If your answer [...]

Is a hookah pen bad for you?

Politicians, (including Trump) and doctors overreact and exaggerate when faced with questions about the e-cigarette. [...]

Love the action of smoking but don’t want to invite nicotine, tar and countless other chemicals into your system? Fair enough, we can relate. Well, you’ve come to the right place. A hookah pen gives you the ability to smoke socially, without the catastrophic health implications of cigarettes. What’s more, you can enjoy tasty flavors as you smoke. It’s kind of like dessert without the calories…

Still not sure about what a hookah pen actually is? No worries. A hookah pen is a vaporizer which gives the user the tactile experience of smoking but without the harmful substances. It’s a sleek, pen-shaped object comprising of an atomizer which turns liquid into delicious, thick, satisfying vapor.

Kick the cigarettes to the curb

If you’re a slave to cigarettes but want to kick the habit, a hookah pen is your best buddy. Your hands won’t miss a thing as you’ll still be puffing away, albeit without the sour smoke smell, dirty ash, and butts to dispose of. Hookah pens are cleaner, safer and more socially accepted than cigarettes in many places. Puff away, then slip it back in your pocket or bag…no dusty ash in sight, no side-eye looks from your friends. To be clear…a hookah pen is not simply a fancy e-cigarette. E-cigarettes contain nicotine, but hookah pens do not. A hookah pen is best described as a slimline, portable shisha pipe as opposed to a cigarette alternative. So when someone asks, “isn’t it just the same as smoking?” you can swiftly shut them down.

Don’t settle for less than the best

Don’t hand your cash over for just any old hookah pen, as you risk getting a dud. Cheap, low-quality hookah pens just steal your money and put you at risk of faults, injury, nasty flavors and a downright bad experience. Stick with Everyday Hookah and you’ll be guaranteed thick smoke, rich flavors and high-quality, durable pens. What’s more, we can help you out with some sweet hookah pen smoke tricks to impress your friends or simply pass the time.

One of the coolest things about our hookah pens is that they’re affordable so you can give it a go without breaking the bank. Get your hands on a disposable hookah pen in a mouth-watering flavor to see if you like it. If you fall in love with the hookah pen life, you could switch to a long-lasting rechargeable pen for a longer-term commitment. Hate cleaning but love smoking hookah? Stick with disposables.Trying to cut down on waste? Rechargeables have your name on them.

If you’re worried about becoming addicted to your hookah pen, rest assured, they’re not in the same camp as cigarettes when it comes to user reliance. Our hookah pens are all totally nicotine-free, so there’s no sneaky chemical hooking into your system and creating an addiction. In fact, there’s really no health concern at all, so smoke with abandon and sleep easy. You might get addicted to the sweet, smooth, delicious flavors…but that’s not a bad thing.